Mona Abu Hamzeh passion for television stemmed from early on, and thus, she is credited for developing the art of TV presenting, teaching current and future generations by example.

She is best known for her role in hosting the Lebanese show ‘Talk of the Town’ on MTV, a position she has held since April 2009 and will start its 9th season in February 2018.

On ‘Talk of theTown’, Abou Hamze frequently hosts well-known figures, with over 2000 guests to date, from different backgrounds and cultures. The guest list includes celebrities such as politicians, singers, actors, painters, athletes and the like, tapping into the latest social and humanitarian issues.

Concurrently, on a professional level, Abou Hamze was chosen to be a jury member on ‘Mouzii el Arab’, the only Pan-Arab TV Show that is solely dedicated to choose future TV presenters, which first aired in 2015 on Abu Dhabi TV and Al Hayat TV station.  Other jury members include the famous Leila Elouie and Tony Khalife. Season 2 is expected to air in March 2016.

Abou Hamze is also a member of the Jury of Celebrity Duets (Arabic version) broadcasted on MTV and MBC, working alongside renowned musician Oussama Rehbani and Simon Asmar.

"The Story of My Life"

Mona is also the host of "The Story of My Life" broadcasted on Dubai TV. The show is a talk show with a twist. In each episode, a celebrity couple gets a sneak preview of how they'll look at different stages of their life.

Abou Hamze’s other engagements include being the brand ambassador of Persil, a Henkel product, since 2010.

"Talk of the Town"

Mona Abou Hamze was also the recipient of the Murex D’or award in 2009 for her show ‘Talk of the Town’.

In terms of recognition for her presenting skills,Abou Hamze won the Melody Award for Best Presenter for 3 consecutive years, from 2009 to 2011 (until the station, Melody Lebanon was closed down); as well as the Zahret Al Khaleej Award, for the Best Arab Presenter in 2011. She also received accolades from Delta and Al Noujoum Radio stations.

On a global scale, in 2013, Mona Abou Hamze was the first and only Arab presenter to be officially invited to ‘Cannes Film Festival’, which she attended.

In 2012, Mona Abou Hamze was recognized as one of the ‘100 Most Powerful Arab Women’ in 2012, by CEO Middle East magazine. The issue described her as “A pop culture superstar, Mona Abou Hamze is known for her intelligence, charming maturity, and elegant beauty.”

On a personal level, Abou Hamze is known as a published poet of the book entitled ‘Bila Hakaeb’.

She is recognized for her commitment and advocacy for freedom of speech, her humanitarian approach and is a proud and devoted wife and mother.

Her hobbies include traveling and exploring the world and its wonders.

Abou Hamze obtained a degree in Political Sciences from the American University of Beirut (AUB). 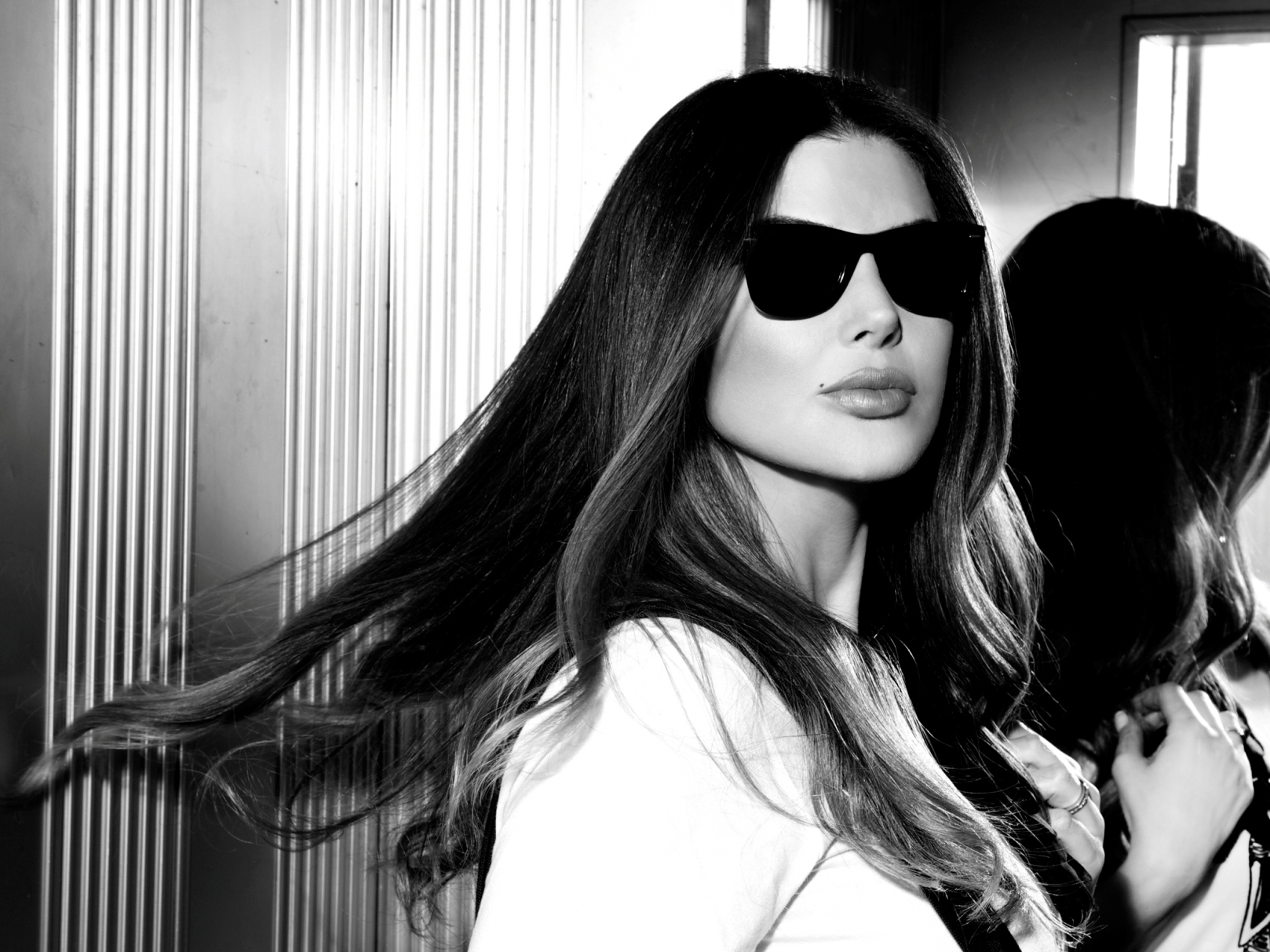 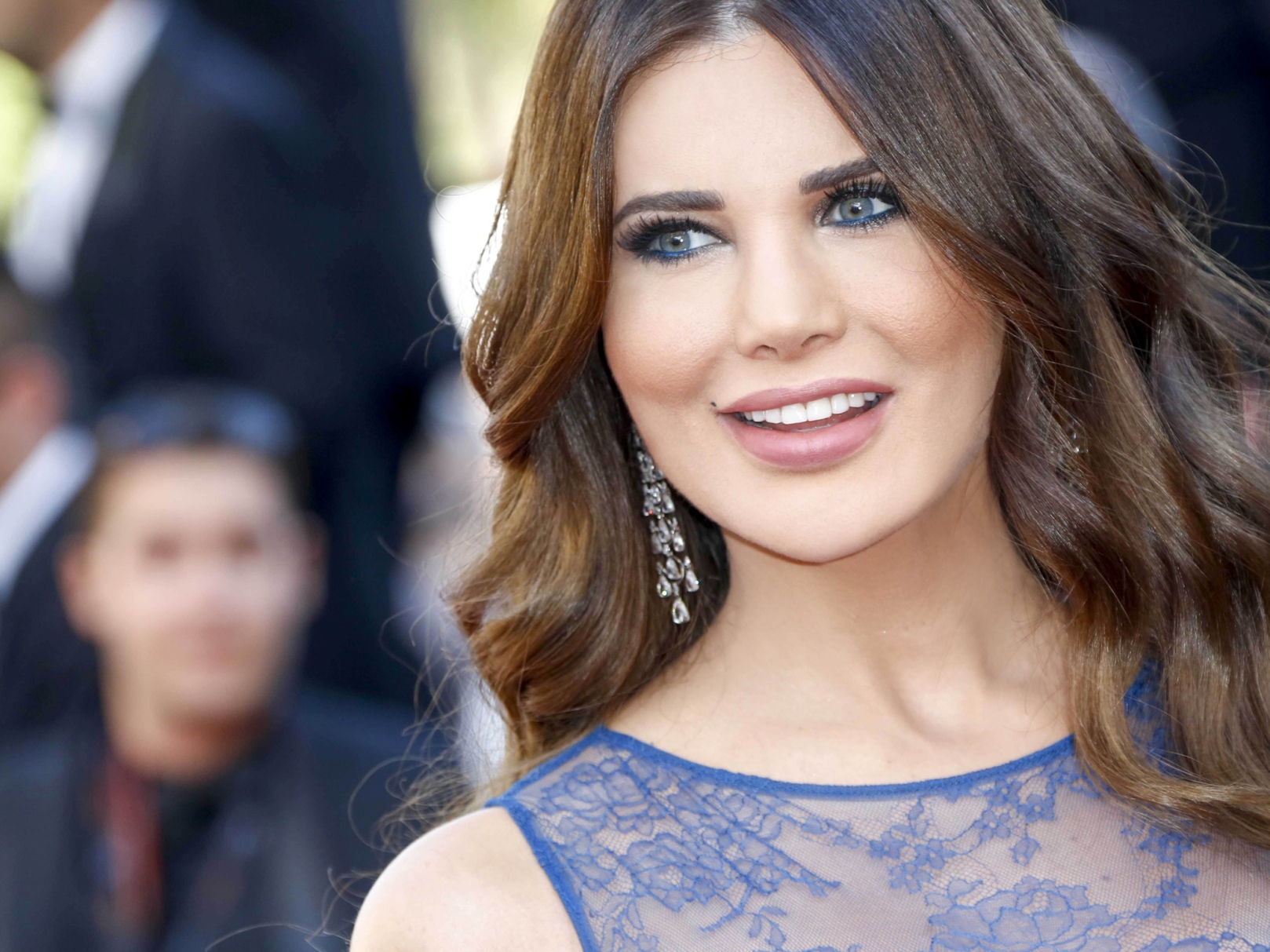 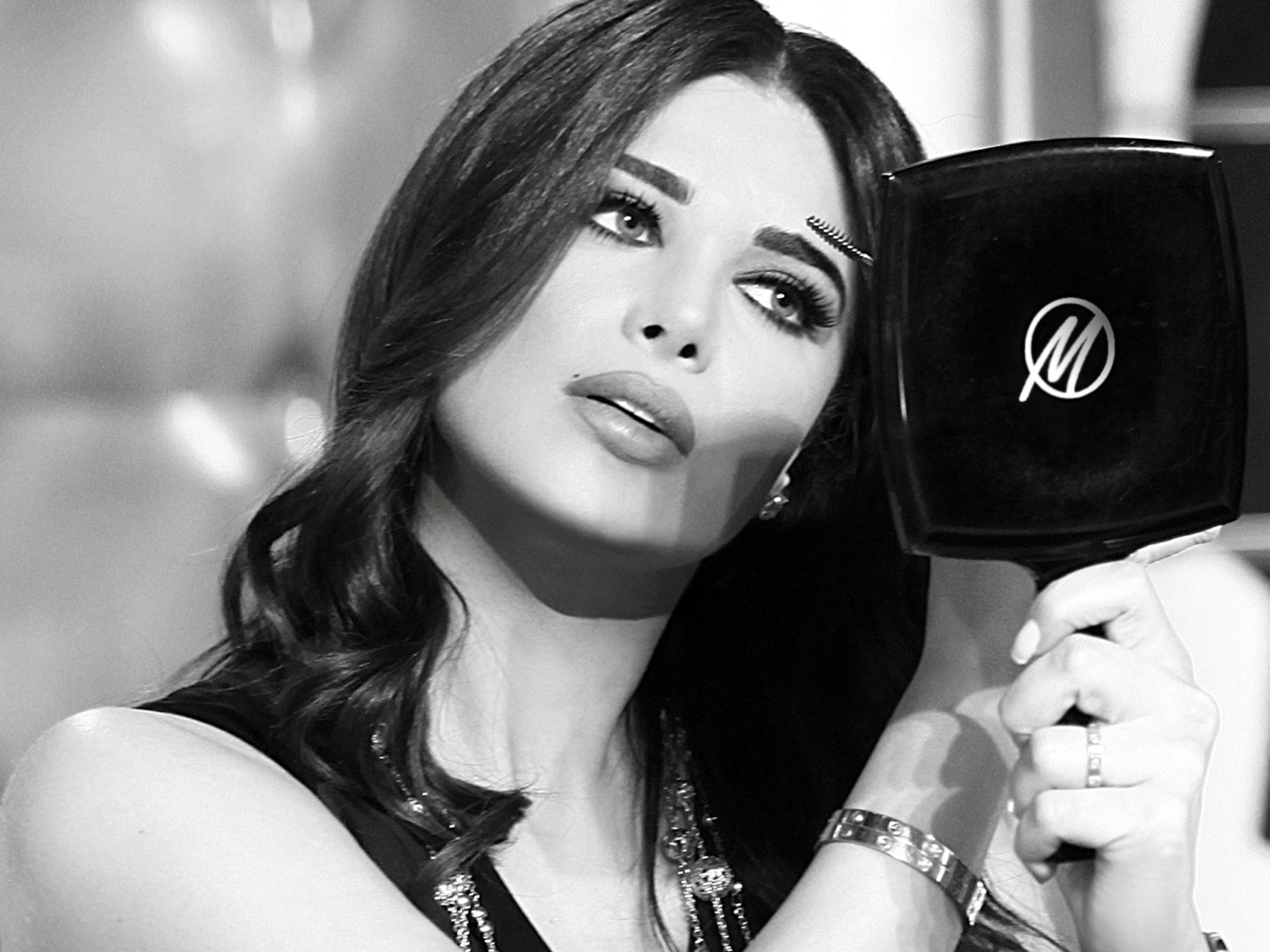 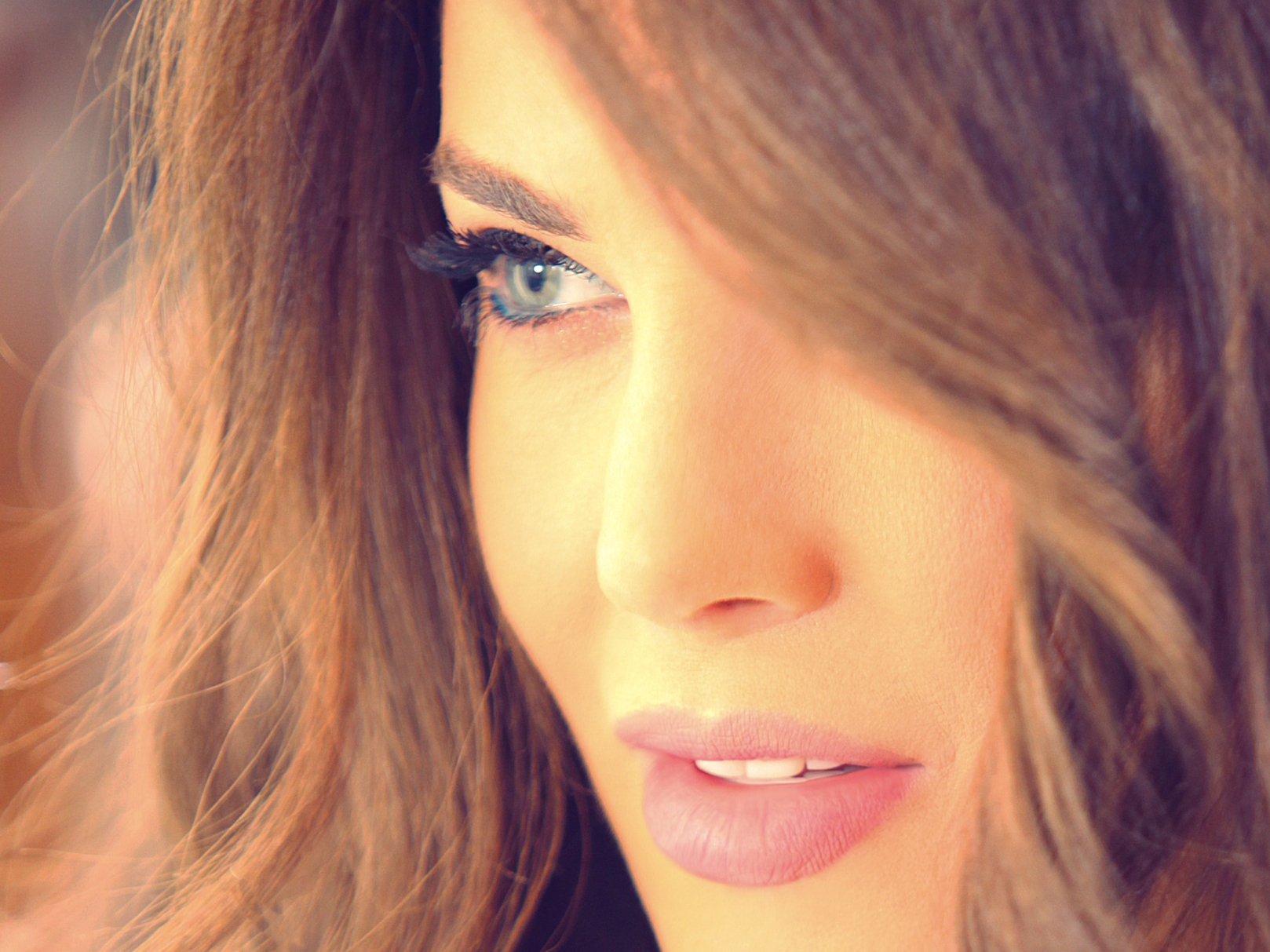 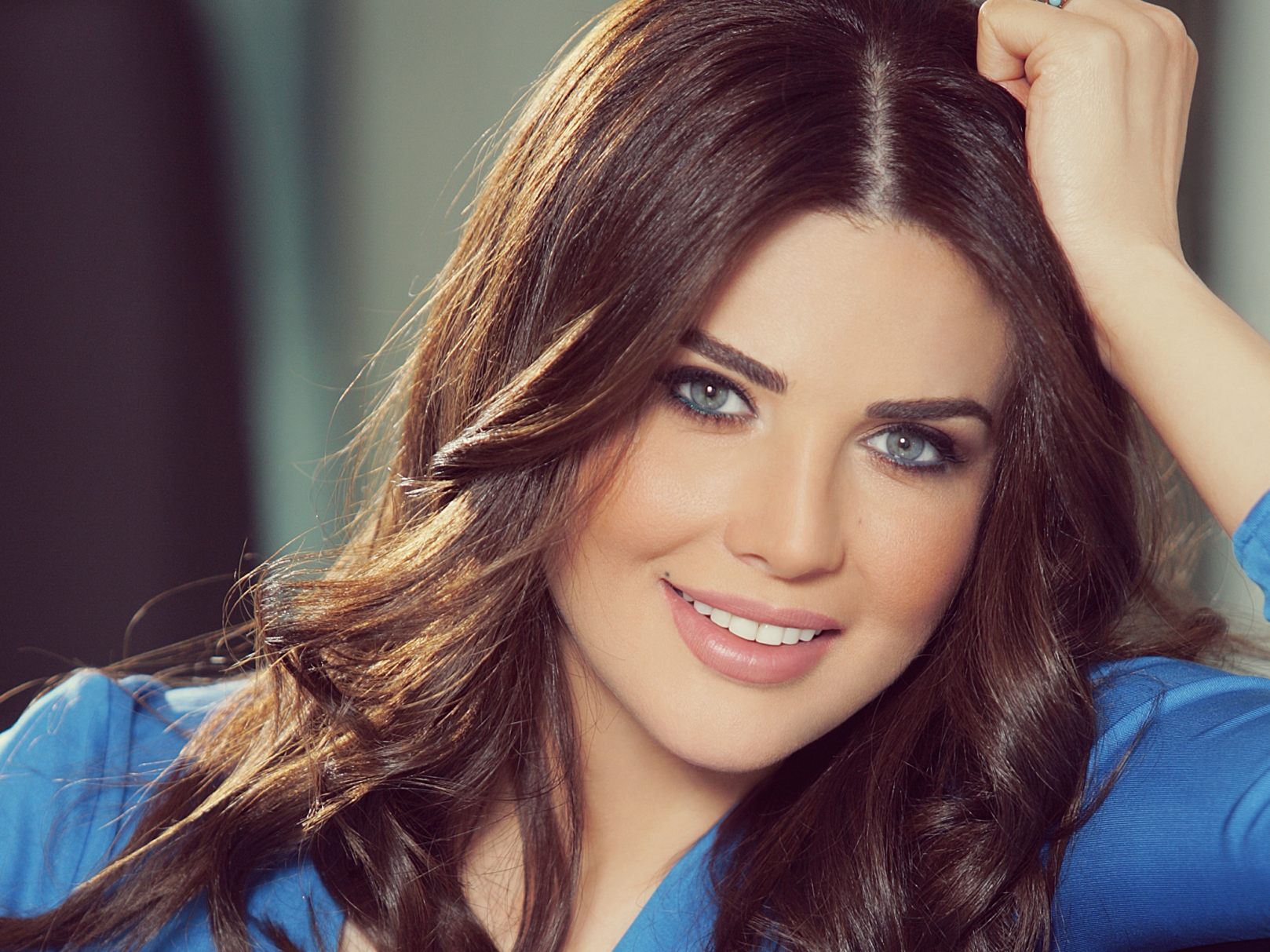 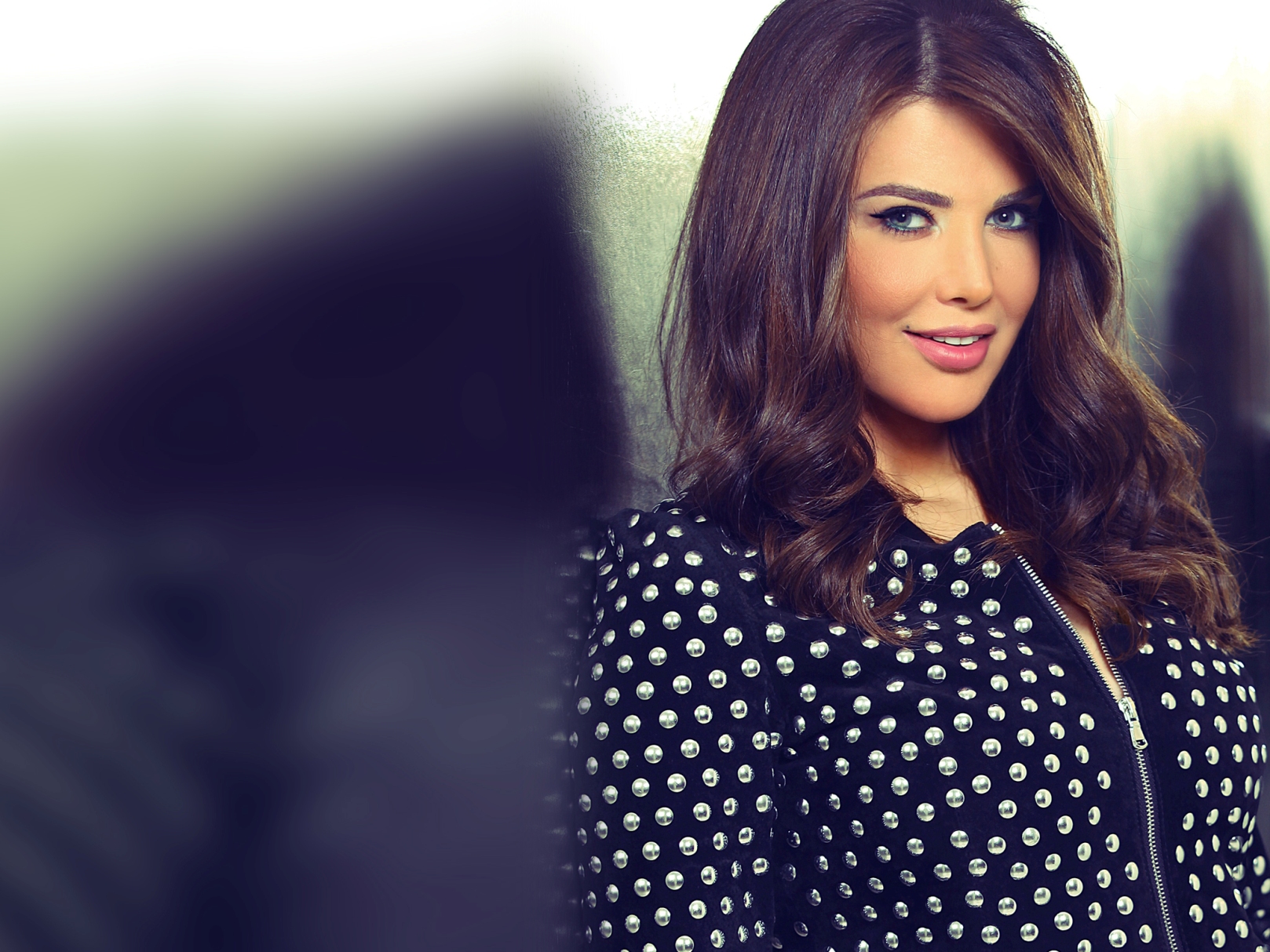 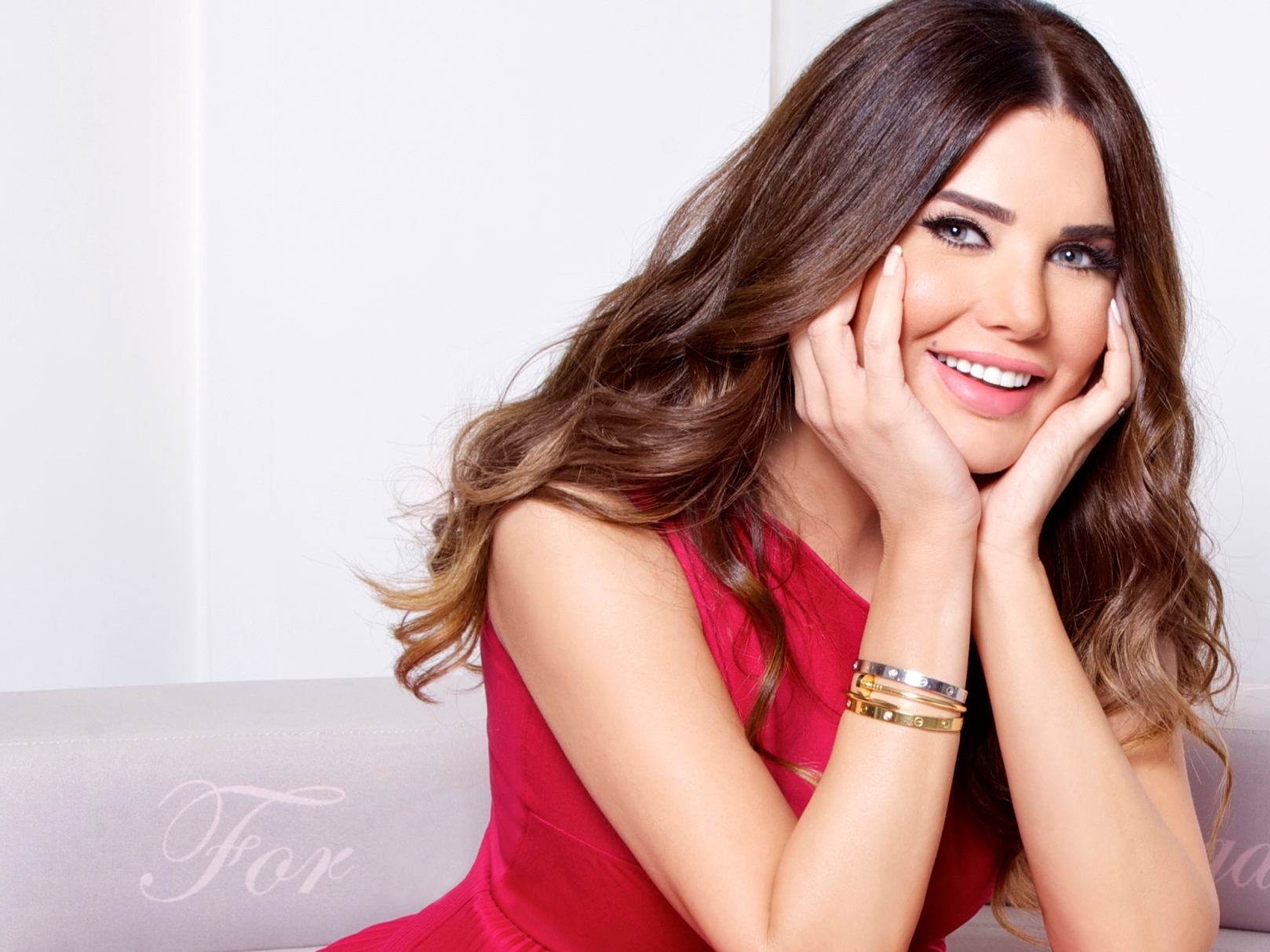 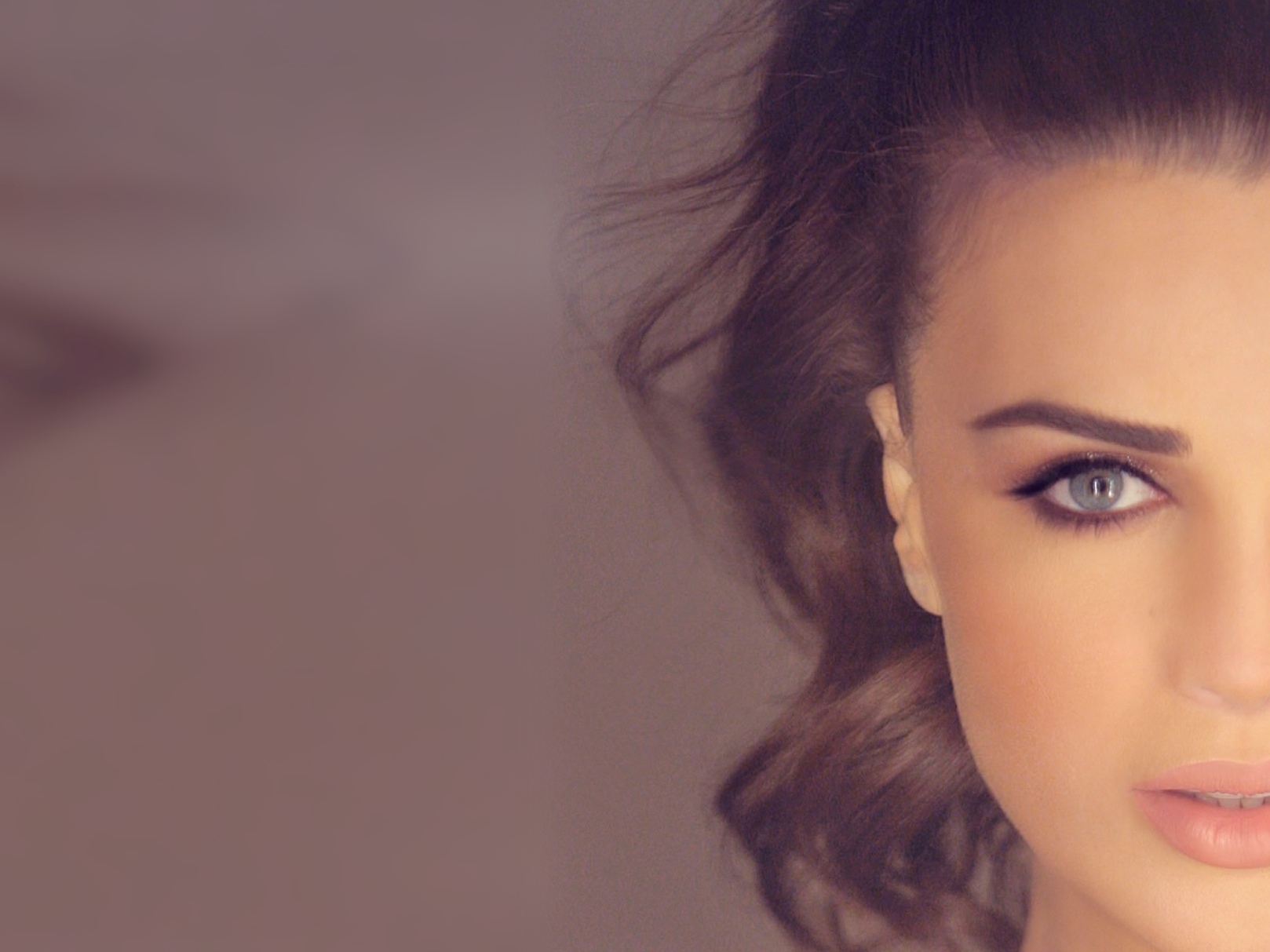